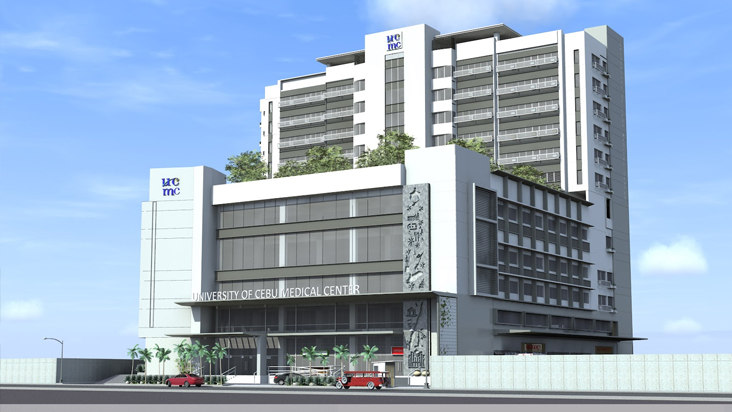 HISTORY
After successfully establishing Cebu Doctors’ Hospital, its core founders conceived the opening of a school of medicine as another venue of service that may have a significant effect and contribution to the welfare and progress of the nation.

Through hard work and sheer determination, the Board of Directors of Cebu Doctors’ Hospital unselfishly devoted their time to secure from the then Ministry of Education, Culture, and Sports, a permit to operate a medical school later called Cebu Doctors’ College of Medicine.

On April 21, 1977, Cebu Doctors’ College of Medicine (CDCM) incorporation papers were signed and its status as a non-stock, non-profit foundation was approved by the Securities and Exchange Commission on December 21, 1977.

CDCM formally opened its doors as a medical institution in June of Academic Year 1977-1978. Out of the numerous applicants, only eighty pioneer freshmen were accepted. Since then, its Board of Trustees has pursued a program of expansion which continues to this date enabling CDCM to grow and earn its mark as one of the best medical schools in the country.

VISION
Cebu Doctors’ University College of Medicine envisions compleat physicians who provide optimum care to the patient, family, and community, and who continue to grow holistically through evidence-based scientific investigations while maintaining moral and ethical standards.

MISSION
Cebu Doctors’ University College of Medicine is committed to produce not only excellent and dedicated health care providers who render preventive, curative, and rehabilitative care, but also educators, social mobilizers, managers, and researchers with the investigative attitude and skills for clinical and applied research. These physicians will be leaders responsive to the dynamic global demands and imbued with compassion, as well as moral and ethical consciousness.