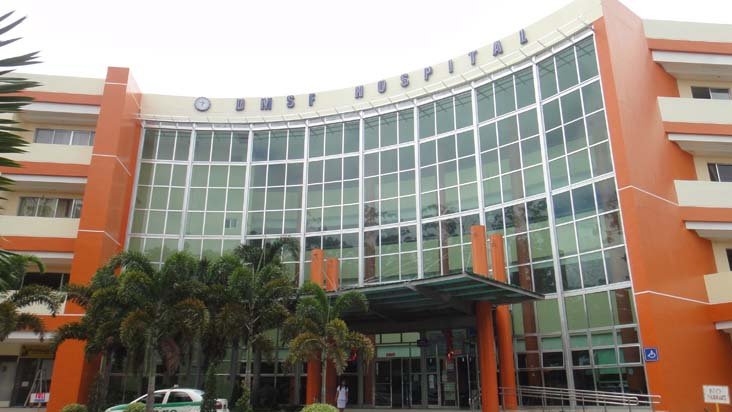 The Davao Medical School Foundation (DMSF) was established in July 1976 in response to the recognition of the lack of doctors serving rural communities and lack of specialist in urban centers of Mindanao. Its College of Medicine was thus the first such college to be set up in Mindanao and is dedicated to providing medical education and training of the highest order, leading to the provision of effective medical care in both rural and urban communities.

A consortium, the members of which are the Ateneo de Davao University, Broken shire Memorial Hospital, the Development of Peoples’ Foundation, San Pedro Hospital and San Pedro College, operates the Foundation. It is registered with the Securities and Exchange Commission (SEC) as a non-stock, non-profit organization and is approved by the Commission on Higher Education (CHED). In addition to the College of Medicine, DMSF operates a College of Dentistry, an Institute of Primary Health Care (IPHC) and a Center for Education, Research and Development in Health (CERDH).

The school is located on a 2.5 hectare site close to the center of Davao City, which boasts of a stable climate, both in terms of its weather and its politics. There are five universities within the boundaries of the City as well as several schools and colleges. Students are affiliated to the Davao Medical Center, the Davao Doctors Hospitals , San Pedro Hospital and Broken shire Memorial Hospital for their clinical rotations in the third and fourth years of their courses.