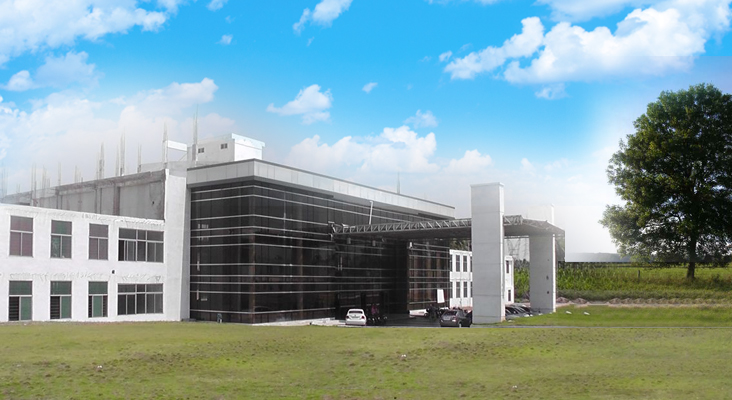 A Gold Medallist from the Madras University, he graduated with Honours in Electrical & Electronics Engineering. It is probably his deep-rooted academic interest that fuelled Dr.R.Vasanthakumar’s endeavours in the field of education.

Besides education, Dr.R.Vasanthakumar is a renowned name in lending his assistance to philanthropic causes. His contribution to temple maintenance and renovation of dilapidated temples is priceless. He has renovated and consecrated more than 300 Shiva temples that are mainly in villages with old granite structures and is maintaining daily poojas in those temples. He has also been instrumental in incepting the Panniru Thirumurai Aaivu Mayyam which is involved in Research of Ancient Tamil Saivism Literature like Thevaram, Thiruvasagam & Saiva Siddantham and spreading Saivism by conducting conferences and seminars once in 2 months. His Tamil Chairty wing has undertaken the million rupee five year project to identify, sum up and list the total number of words available in Tamil language from the Imperial Age till date.