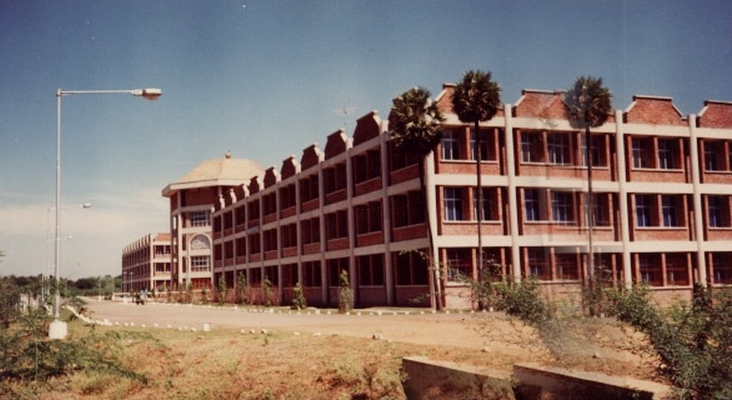 The Rajah Muthiah Medical College was established in the year 1985 in the Annamalai University. Over the years the College has developed steadily into one of the finest medical colleges in South India and has earned a name for itself in the field of medical education.

Rajah Muthiah Medical College Hospital (RMMCH) was established soon after in the Annamalai University campus in a temporary building specially constructed for the purpose with 450 beds. Now the RMMCH functions in a sprawling new building complex spread over an area of 75.75 acres of land at Natarajapuram road, but close to the college and hostels with a built in area of more than 6,52,000 sft. of space and 1400 beds.

After getting started, the development of infrastructure of a Medical College was a stupendous task. The construction of an imposing college building and a few accessory structures including hostels for both boys and girls, satellite centers- rural and urban were completed. The MBBS course was recognized by the Medical council of India for125 admissions. The BPT & BOT courses were started during this period.

The Medical Council of India recognition for 125 admissions was enhanced to 150 seats in 2003. During this period 18 Postgraduate degree courses in various Medical specialties were started. Later 10 Diploma courses were added. MPT course was started in 5 different specialties.